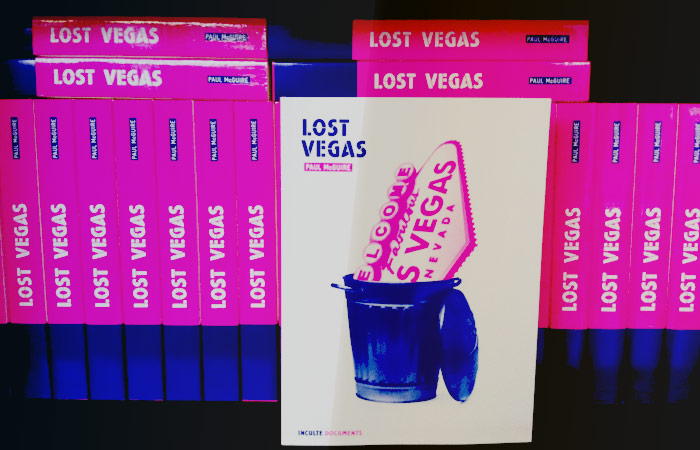 If you are an experienced poker player, but still in need of improvement, this text is your guide towards your goal. Know which are the best poker books for professionals.

The Best Poker Books for Professionals

Thanks to the fact that we all live in the Information Age, every piece of information is easily accessible. The Internet is incredibly helpful during the learning process, whatever the field of study may be. Therefore, if you are a poker player and have quite a few games behind yourself to show for, navigating through poker websites and aiming at improving your knowledge must be something you regularly do.

However, if you are an advanced player who plays poker on a regular basis, you may be in need of something richer in content. Fortunately, poker is among the most popular games in the world. Therefore, there are many proficient players willing to share their experience. As a result, there are many poker strategy books that can help you improve your game. We can only be happy and grateful to have them. Poker websites and forums only go so far. Online you usually get to communicate with people on your level of expertise. Books on poker, however, are far more detailed, and that is precisely what you need at this stage.

In the following lines, we will list the best poker books for advanced players and make sure to explain why they are the ones we consider relevant. Their purpose is not to teach you how to play poker. Since you are here, you must already know that. The goal you are looking to achieve is to learn new tricks and enrich your game. These books will help you pursue your dream of becoming the very best version of yourself as a poker player.

Every Hand Revealed by Gus Hansen 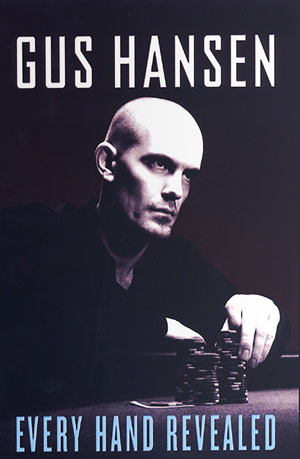 As suggested by the title, this book regards poker hands in detail. The concept itself is rather appealing, even more so when you know the author is Gus Hansen. That guarantees the interesting and useful content, as Gus Hansen happens to be among the most successful poker players in the world. By writing this piece of literature, he offered you an exclusive insight into his mind. Let him guide you through the process that proved to be profitable for him and take advantage of his knowledge.

Essentially, Every Hand Revealed tells an amazing story of Hansen’s 2007 win. He managed to last longer than 747 other players, played over 300 hands, and as a result became the Aussie Millions Champion, collecting an outstanding amount of money — $1.2 million. Winning his fifth significant title, Gus Hansen felt inspired to share his story and pave a path for all the future champions that way. Overall, he has won more than $10 million. Moreover, he has ranked as number 11 on the All-Time Money List Best Rank in the Global Poker Index. If you need to improve your knowledge of poker hands, there is no better teacher than Hansen.

This is probably the most significant piece of literature in terms of elaborating on the Loose Aggressive style of poker. The most successful poker players in this day in age use it, so you might as well get an insight into its secrets.

Not only does this book offer thorough explanations on the style, but it also guides you through a tournament and suggests the right moment for applying it. On top of that, it offers the ways of defending from a player that has also read it, and therefore knows the secret.

Although it focuses on a particular strategy, The Raiser’s Edge expands its field and contains other valuable pieces of advice as well. Since certain knowledge of psychology is rather important for a poker game, this book is quite valuable. It features a chapter written by Steve van Aspelen an expert in body language.

Bertrand “ElkY” Grospellier has collected more than $13 million throughout his career. This makes him one of the most notable tournament players in the world, and therefore a reliable author. Not only does he know how to play, but he is also an expert in sharing that knowledge.

Caro’s Book of Tells: The Body Language and Psychology of Poker by Mike Caro

Moving on from the book that features a chapter on poker psychology to the one that regards solely that aspect. As an experienced player, you are very well aware of the importance of the ability to read someone’s cards without seeing them and calling their bluff.

Although this topic is pretty vague, Mike Caro has managed to deal with it in a rather devoted manner. He has written an extensive guide through a game of poker, focusing entirely on its psychological aspect.

In spite of being lengthy, this piece of literature regards as few as twenty basic signs. However, Caro has elaborated on each of them thoroughly, explaining the ways of reading them. He has made sure even to include information on how to profit from those signs once you have read them. In addition to that, this book of tells also offers the ways of dealing with opponents who exhibit fake signs on purpose.

The author of the book is a professional, a poker player who has won the World Series of Poker seven times. Other than writing this book, he has made a contribution to the first one ever written on poker strategy — Super/System by Doyle Brunson.

The Theory of Poker by David Sklansky

The book by David Sklansky can undoubtedly be described as a classic in this field. It has had an impact on generations of poker players eager to improve their skills and profit from the game. This comes as no surprise, as Sklansky has truly made an effort to have his book earn such a title.

Since this book was published over two decades ago, one could mistakenly believe that it is outdated. However, a part of its brilliance lies in the fact that it can never become irrelevant, regardless of the number of years that have passed since it was written. The point is, this book deals with basic mathematical and logical principles of the game of poker. They are fundamental for every successful poker player.

The Theory of Poker regards all the essential information in addition to tips and tricks that only an experienced poker player can offer, which is what Sklansky is. He is a statistics analyst turned professional poker player turned millionaire. It does not surprise that he has been so successful in playing the game since his previous job prepared him well for the process. He has won the World Series of Poker three times and collected around $1.3 million.

The first book of the series has been among the most influential poker books ever. It concerns tournament poker and is so famous and frequently read that its content is nowadays taken for granted even in low stakes games.

Harrington, along with Robertie, introduced the concept of M-ratios in the world of poker. Not so long ago people were not familiar with it. Nowadays, it is difficult to imagine a game of poker without it. The concept alone is a great contribution of Harrington to the game of poker.

Despite the fact this book seems outdated in comparison to some more contemporary ones, it represents an essential piece of literature for every poker player eager to play at tournaments.

The second book of the series concerns only the closing stages of a tournament. The reason Harrington wrote a separate book especially about that segment is the fact that it is rather complex. Due to its importance, the book needed to be detailed and carefully written, so as to provide the ways of composing oneself during a crucial part of a tournament.

Dan Harrington, the 1995 World Series of Poker Main Event winner, has won more than $6.5 million during his career.

The Mental Game of Poker by Jared Tendler

The final publication on our list differs from all the other ones we have mentioned. The difference is crucial — Jared Tendler is not a poker player. However, his book has been so well received that it earned its spot on the list of obligatory books for advanced players.

Since a good player can happen to lose many games in a row, they run a risk of ruining their career. Of course, that is the worst case scenario, but it still needs to be taken into consideration. Therefore, mastering psychological tricks can prove to be not just tournament-saving, but career-saving as well.

The author was a mental health practitioner, and this piece of information alone makes him trustworthy. His book received multiple praises by renowned poker players. It contains information you need to know when you happen to become excessively emotionally involved in the game.

Improve, and Become a Professional

Even professional poker players need help at times since this table game constantly evolves. It comprises several aspects, and as a professional, you ought to master them all in order to be able to rely on yourself, especially during high stakes games. Other than knowing the strategies you could develop, the tricks you could apply, and the way of reading certain signs, you need to know how to handle the game as well as your opponents. That is why the publications from the list compliment each other perfectly — they cover all the aspects of the game.